FLAME is a unique assembly of 4 different LEDs: deep red, amber, lime and white 2200K mounted on a small circuit the size of a candle flame.
The light of the FLAME matches perfectly with that of a real candle and a natural flame.
FLAME is intended to be integrated into lanterns and hurricane lamps, or potentially any luminaire originally operating with a real flame.
On the sets, the assembly of several FLAME units makes it possible to light Chinese balls in the face or mini-space lights.
FLAME is therefore aimed both at Dops and their gaffers and at decorators and props designers as a “practice”, namely a light source for the image.

The illusion of a real glowing source comes from color and movement.

The spectral richness of FLAME makes it possible to match different cameras. This requires a “tuning” of the ratios between the 4 colors of FLAME.
For this, we use either DMX or our miniature BLE dimmer. It manages the intensity and tint of the light and allows you to intuitively create autonomous scenes and animations thanks to its Stand Alone function. It operates under 12 volts and is controlled via the Casambi application under iOs or Android. This 4-circuit dimmer can be easily integrated into all kinds of lighting fixtures.
Put the FLAME in the heart of a storm lamp with a battery and our dimmer. In a very short time you get an autonomous light!

“There is no equivalent of FLAME!“ Ernesto Giolitti, gaffer

“FLAME is the only source you can film and believe it’s a real flame.“ Simon Bérard, gaffer

“I have never seen an LED as efficient between 1800 and 2000K as the Flame from Softlights. It matches both candlelight and oil lamp light. This is a real revolution for LEDs”. John Christian Rosenlund, D.O.P

“The colors of traditional very warm LEDS gives skin-tones with a limited hue, giving the appearance of one flat and dull tone. They often have a green or magenta cast and none of the color definition you would need to render good skin-tone. I have never seen a LED that performs this well in 1800-2000K as the the new Flame LED from Softlights. It matches candle and paraffin light perfectly. The new Flame LED is a LED revolution”. John Christian Rosenlund, D.O.P.

It is easy enough to create a LED light, but hard to make a light that simulates real fire. Most modern LED film light produces a rather good light within the 3200-6000 Kelvin range. But when you try and create lower Kelvin light, like simulating Candle light, they often go green or magenta and they have a lack of color spectrum, missing color depth and saturation. If you only use those LED light, it is possible to fix some of it in post. But in most cases, LED sources will be blended among real candle and Paraffin light

This is why we developed a new kind of light source assembling other colors than usual RGBW and rather using 2200K, Amber, Lime and Deep Red Leds in a special blend which can recreate or match  a whole range of fire lights:
Candles,oil lamps, petrol lamps like shown below, wood fires in a chimney or outside 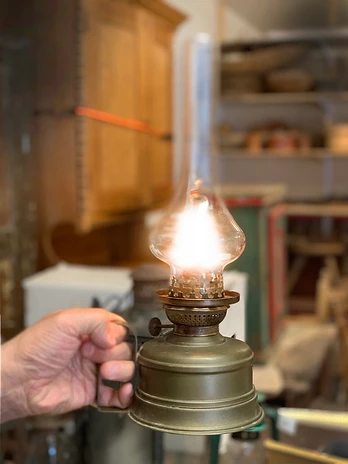 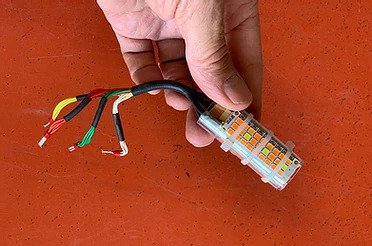 The hidden device held in the base of the lamp 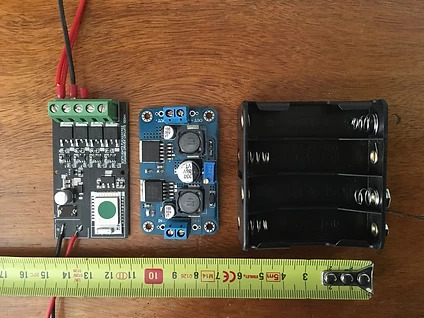 The dimmer,the wireless Casambi controller and the batteries holder

Technical Specs For This Lamp

Leds 4 units  on 360° each with 2200K, Amber, Lime and Deep Red Leds
Power 12 V
Electronics are flicker free (20.000 hz) with a voltage regulator that makes it possible to feed it constantly with 11.9V with constant voltage power from 5-30 V.
Dimming 4 colors mixing and global dimming with a master
Wireless Each light is remote controlled through Blue Tooth MESH with a very easy to use 4 channel IOS/Android app Casambi . The app is free and available in 25 languages. 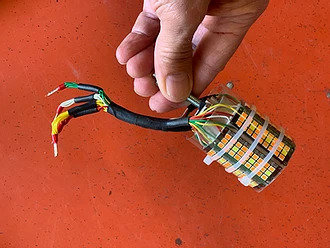 The Single Flame
1or 2 units for candle creation 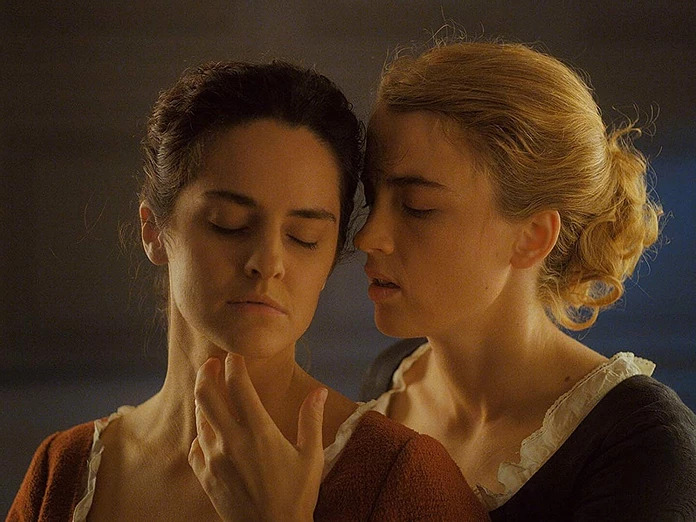